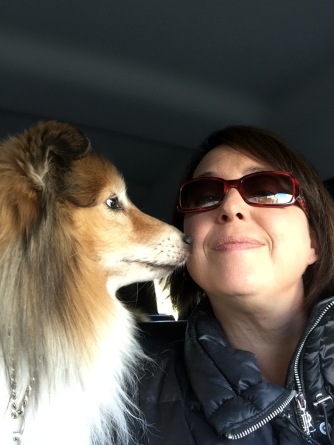 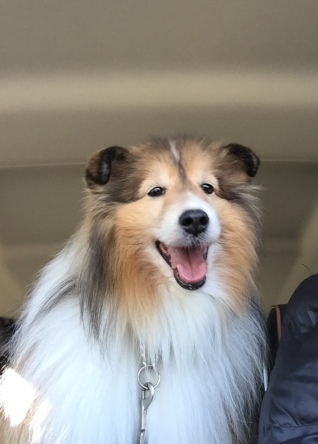 Howdy folks!  Well, as you can see our person Kim is back in Saskatchewan!  And…..while she was on her solo trip in the Maritimes she said she had an Ah-ha! moment (all Oprah-esc, isn’t it?!?  lol). She said that she hasn’t really explored her own province and it’s time to do some good old wandering and explore new places.  Surely they have cinnamon buns and great coffee too?

So – check it out – this is our adventure today.  As you can see I”m her co-pilot navigator – Frazier and Levi are in the back seat – I like to look out the window and stand on the console.  Don’t worry everyone – Kim wasn’t driving – we were parked when she took these photos.

But, first things first folks……Kim said we have to find  coffee for the road and a cinnamon bun (oh boy!).  She tried a couple of places first, but I think people in Saskatoon love their coffee!  She couldn’t find a place to park and run in…….but after the 3rd try – success! She stopped at City Perks, and ordered an awesome Americano and she was very excited to find an equally amazing cinnamon bun :). She said they were as good as the ones she had in New Brunswick! 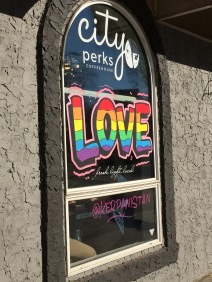 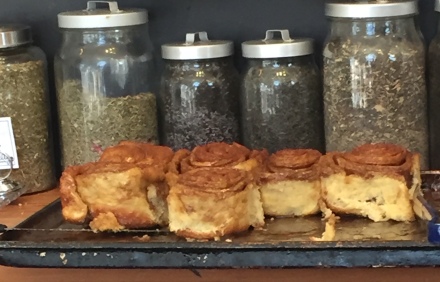 So today, we were off to Elbow Saskatchewan!  The weather was awesome, so we decided to take a road trip and walk a portion of the Trans Canada Trail (The Great Trail).  The trail is 6 kms in total from Tufts Bay along the shores of Lake Diefenbaker taking you to the marina and the Golf Course clubhouse.  We had the trail all to ourselves! :). Don’t tell anyone we were off -leash – I think we broke the rules! 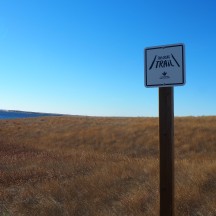 The Great Trail – is pretty great! 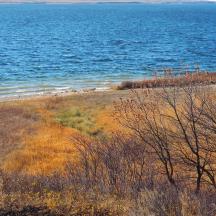 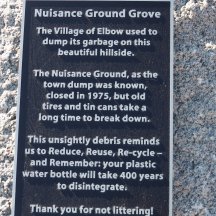 This is cool – it is now back to nature… 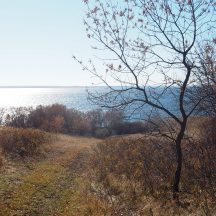 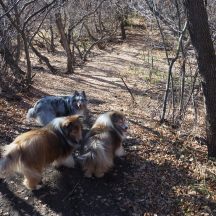 We love this trail! Brotherly love 🙂 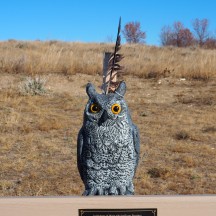 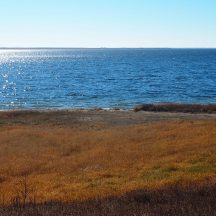 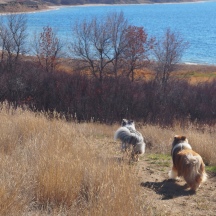 After our walk, we took a quick tour around the town of Elbow.  This is a place Kim said we definitely need to come back to – she spotted an art gallery, a museum and an ice cream place.  Sounds like this town checks all her travel boxes! 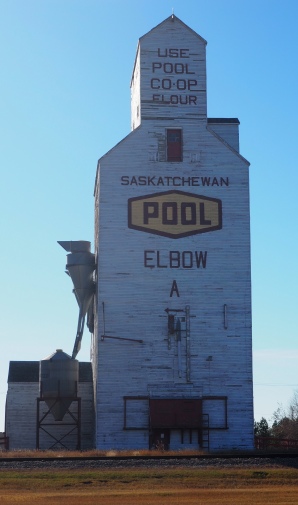 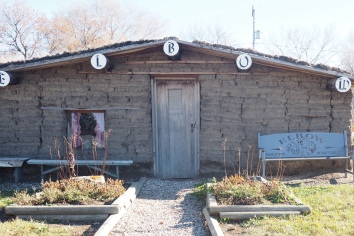 Hmmm….we don’t know what this is 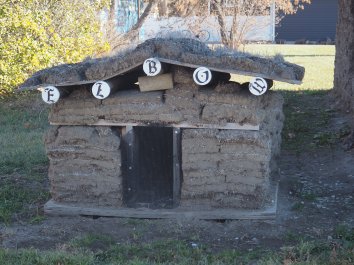 Well folks, that’s a wrap for today.  We did also spot this old century farmhouse on the side of the road, and you know Kim, she always has her camera on her… this was pretty cool. 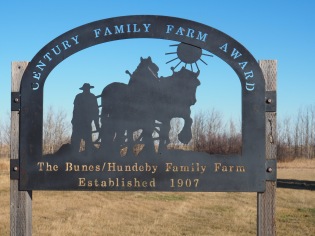 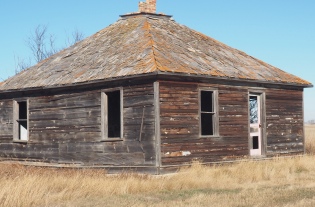 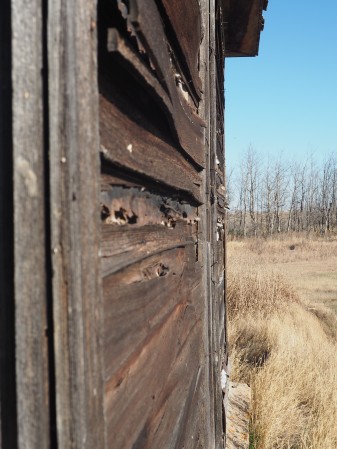 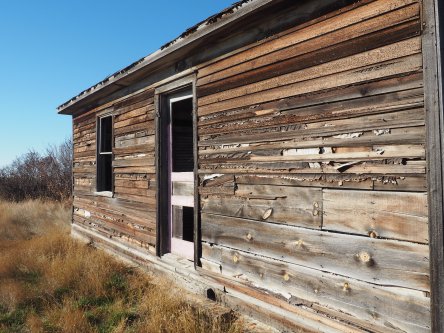 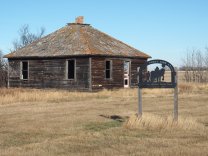 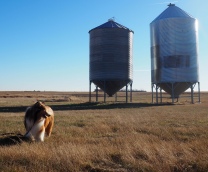 Kim said we are going to head out early tomorrow to see some crooked trees?  The reason for starting early?  Finding a parking spot  for more cinnamon buns.  Heaven help us!