Well folks, Kim and Bern had a very interesting time last night, trying to get to a restaurant they found on trip advisor……it was kinda like the Blair Witch project, if you know what I mean 😉

They asked the front desk to get them a taxi, after they were having trouble trying to flag one down….after a bit of commotion , and the front desk trying to figure out where the restaurant was, they jumped in a red “taxi” and headed on their way. Well….trip advisor said the restaurant was only 1.7 miles from their hotel, so I don’t think it should have taken a hour. The taxi driver was completely lost and tried to drop them off at three restaurants that weren’t the right ones. Then, he kept stopping for directions. A couple of times before he got out of the taxi, he made sure to roll up the windows and lock the doors…what?!? Kim and Bern were getting s bit frustrated and said, if he doesn’t find the restaurant in 10 minutes, we will use our google translator and tell him to take him back to the hotel….and guess what?!? He arrived at their destination 9 minutes later……but then charged them 100 dirhams….can you say scam? They only paid 20 dirhams to get back to their hotel, hmmm

Oh well, on the bright side of things, they made the most of it and had an amazing meal at Le Cuisto Tradionale. The chef was amazing and came to their table to take their food order, and make suggestions. They had a paws up meal! 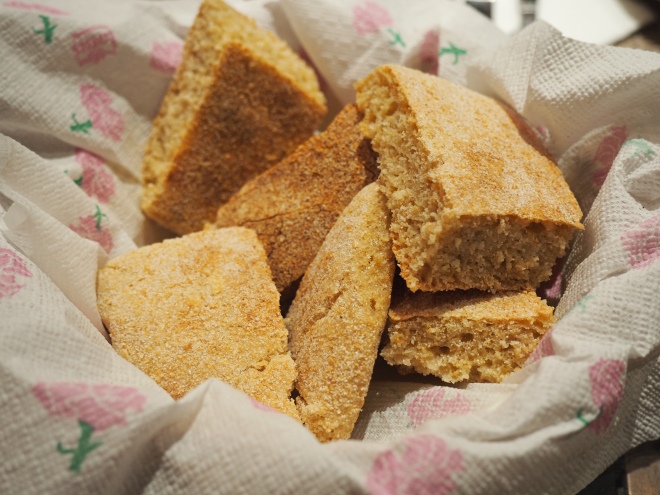 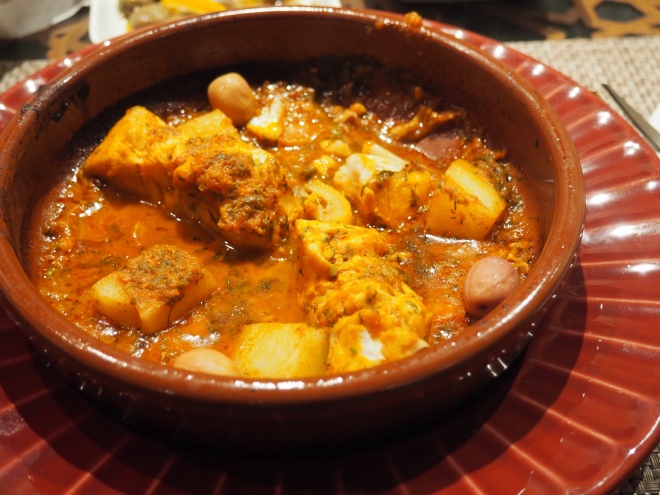