Today Kim and John continued to explore the coffee triangle region. Their guide Sergio picked them up at 9:00 am and they headed to their first stop….the coffee “theme park” of Recuca.

At RECUCA visitors take on the role of a Coffee grower, learning the coffee process from the seed to the cup. It’s a working farm that diversified into an educational experience. Kim and John learned a lot….and participated in some of the activities….a bit cheesy, but who doesn’t like a little cheese once in a while. Lol 😀👍. There are pictures to prove it.

So, what did they learn about Colombian coffee?

It’s all hand picked…the terrain is so hilly, machines can’t be used

It takes 18 months from seed to first harvest

The coffee that is exported is not roasted…countries roast according to their taste.

Coffee production in Colombia has a reputation as producing mild, well-balanced coffee beans.Colombia’s average annual coffee production of 11.5 million bags is the second total highest in the world, after Brazil, The beans are exported to United States, Germany, France, Japan, and Italy. In 2011, UNESCO declared the “Coffee Cultural Landscape” of Colombia, a World Heritage site. 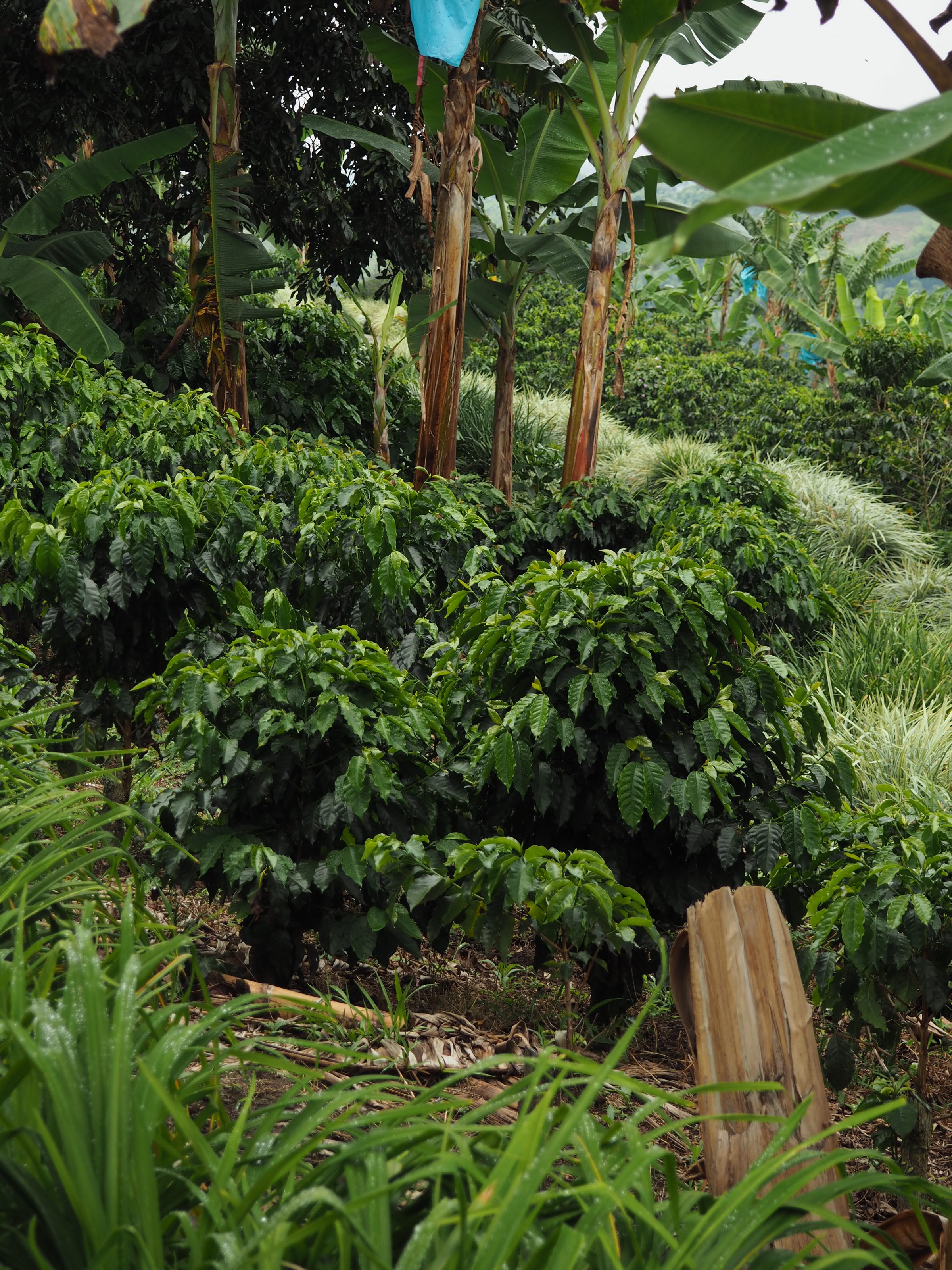 Next stop….the Jardin Botanico Del Quindio. This is a non profit conservation area that has over 600 species of plants, including many different palms, and orchids. It also has a butterfly house with over 1500 butterflies, representing 50 different species. Did you know that Colombia has the 2 nd highest number oF butterfly species in the world? First is Perú 🙂 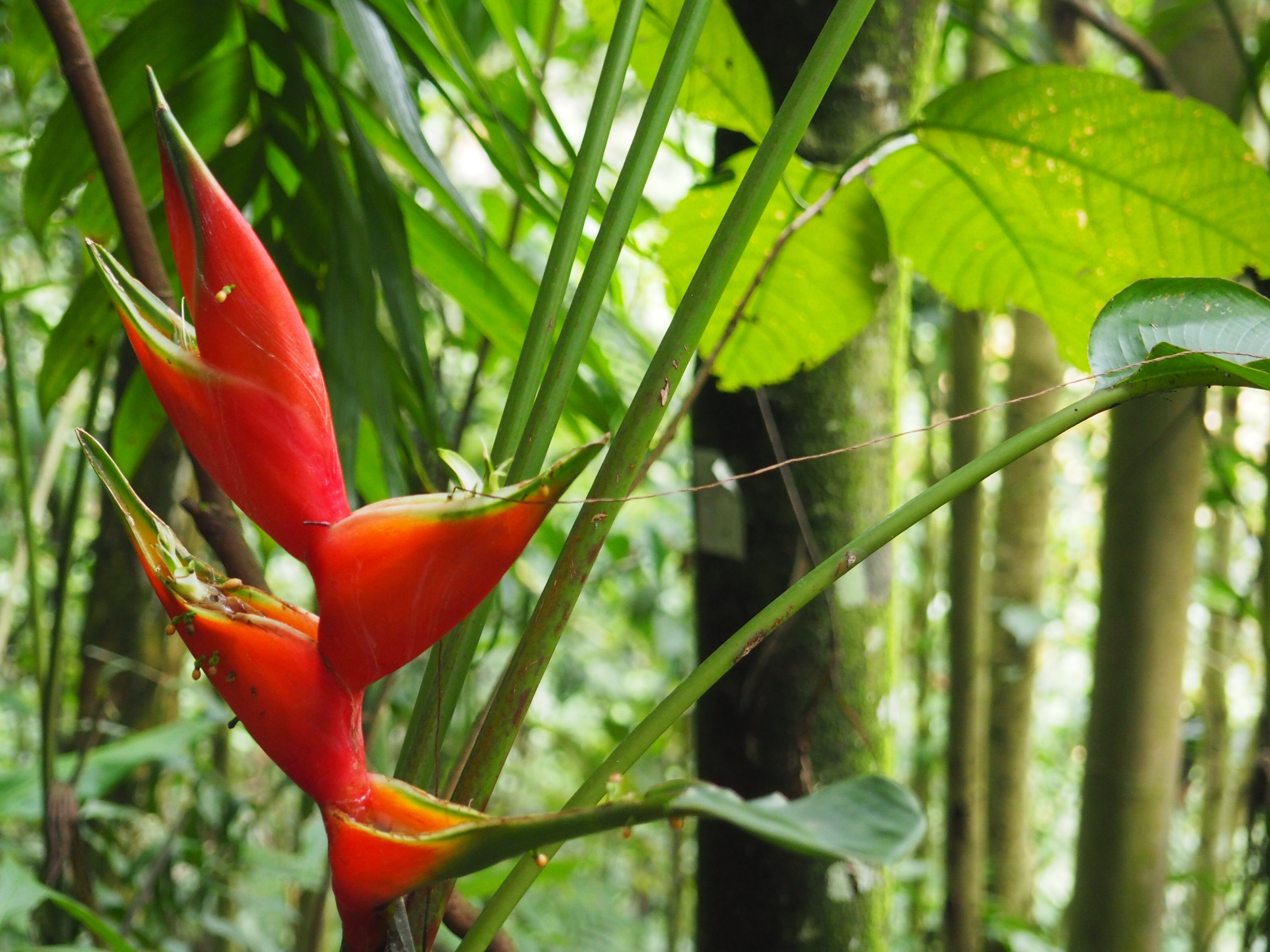 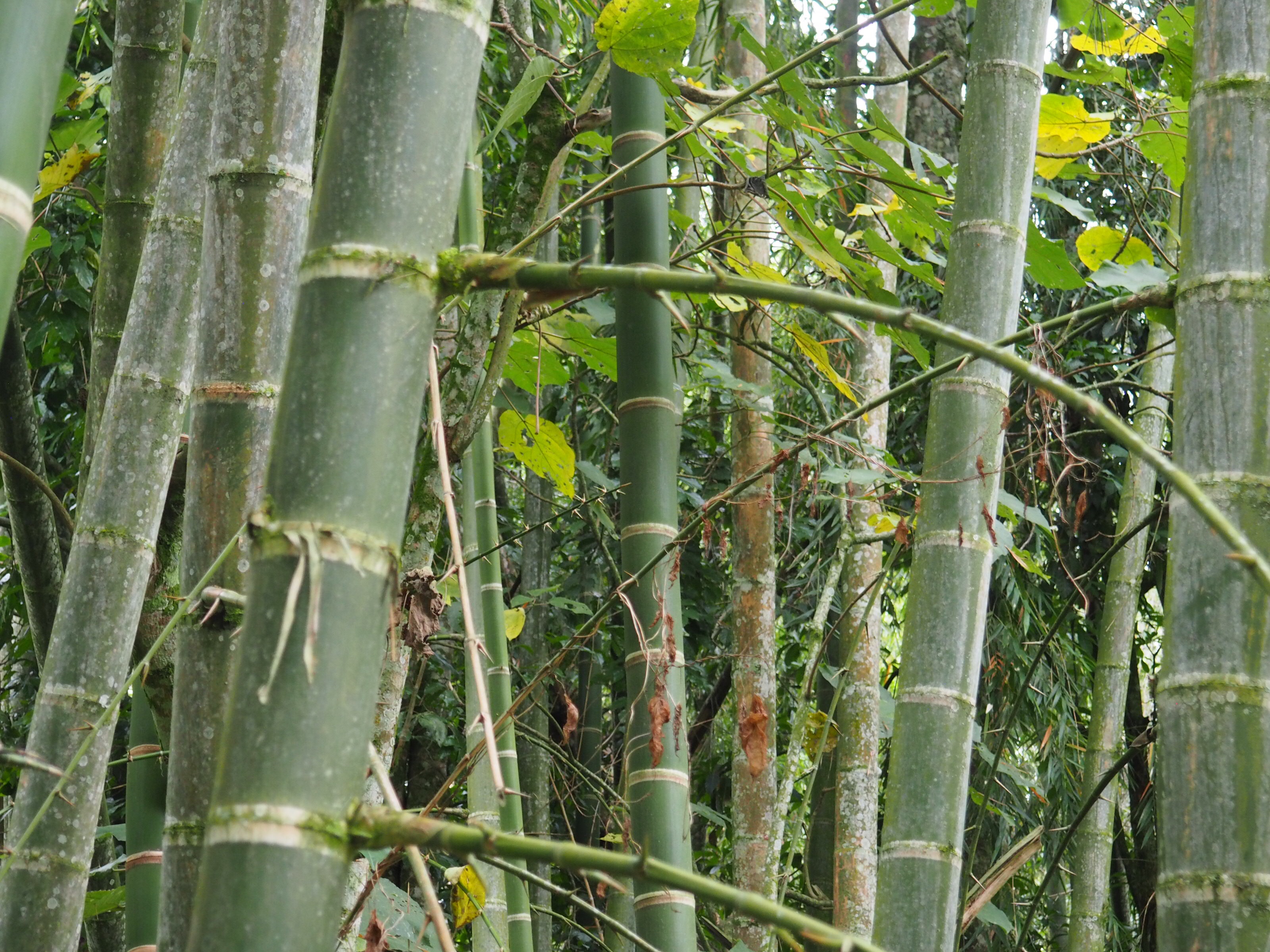 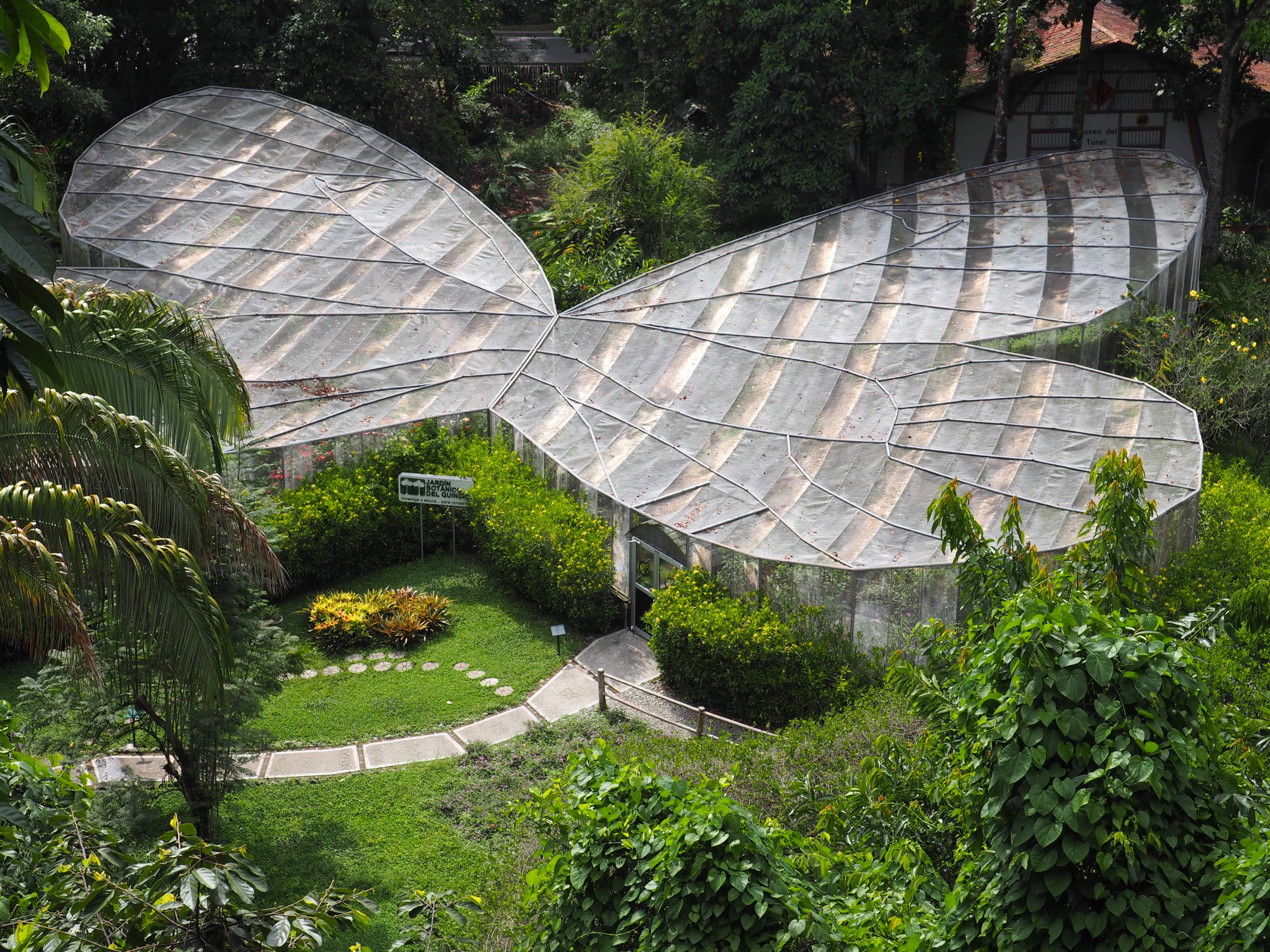 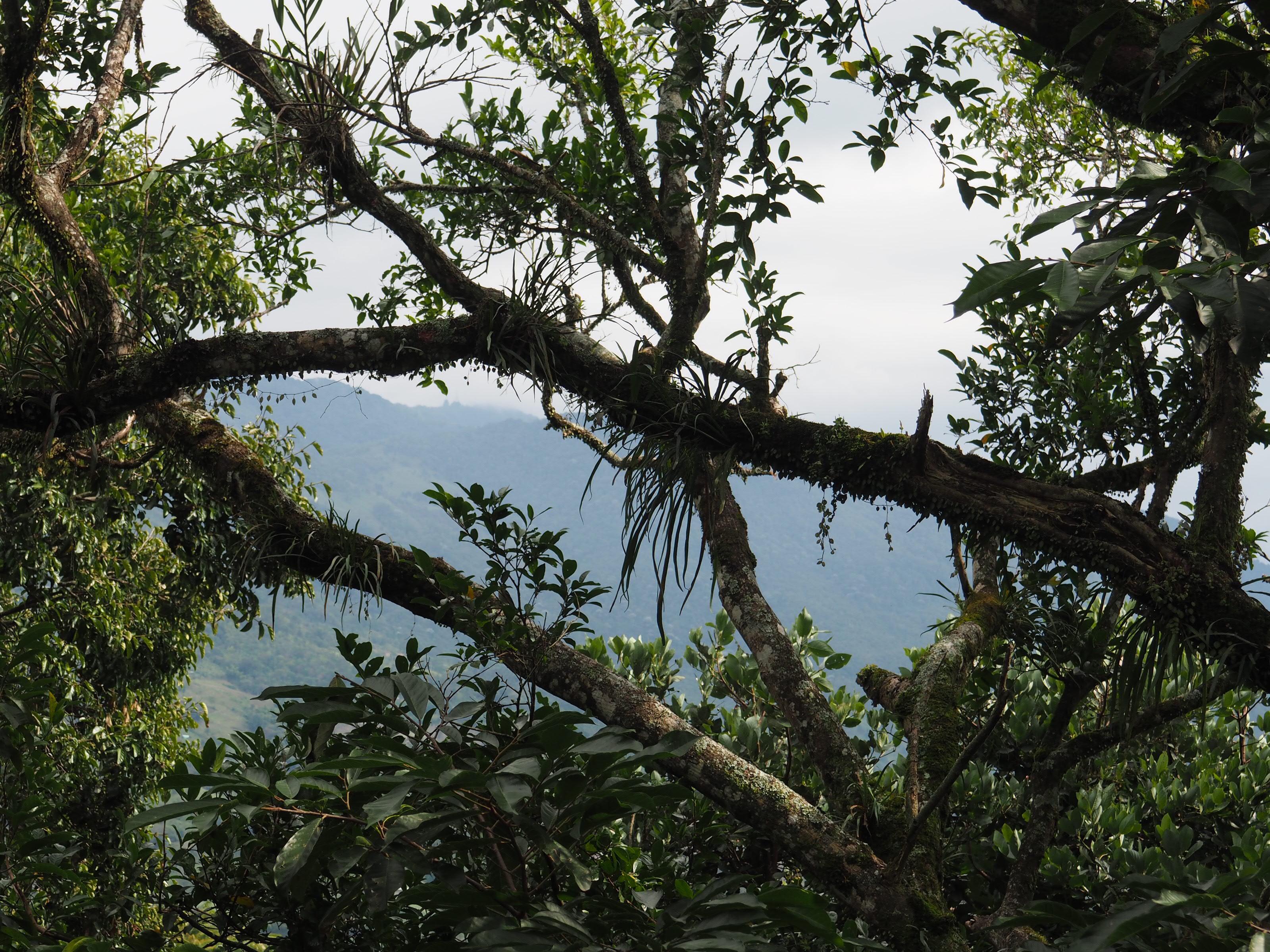 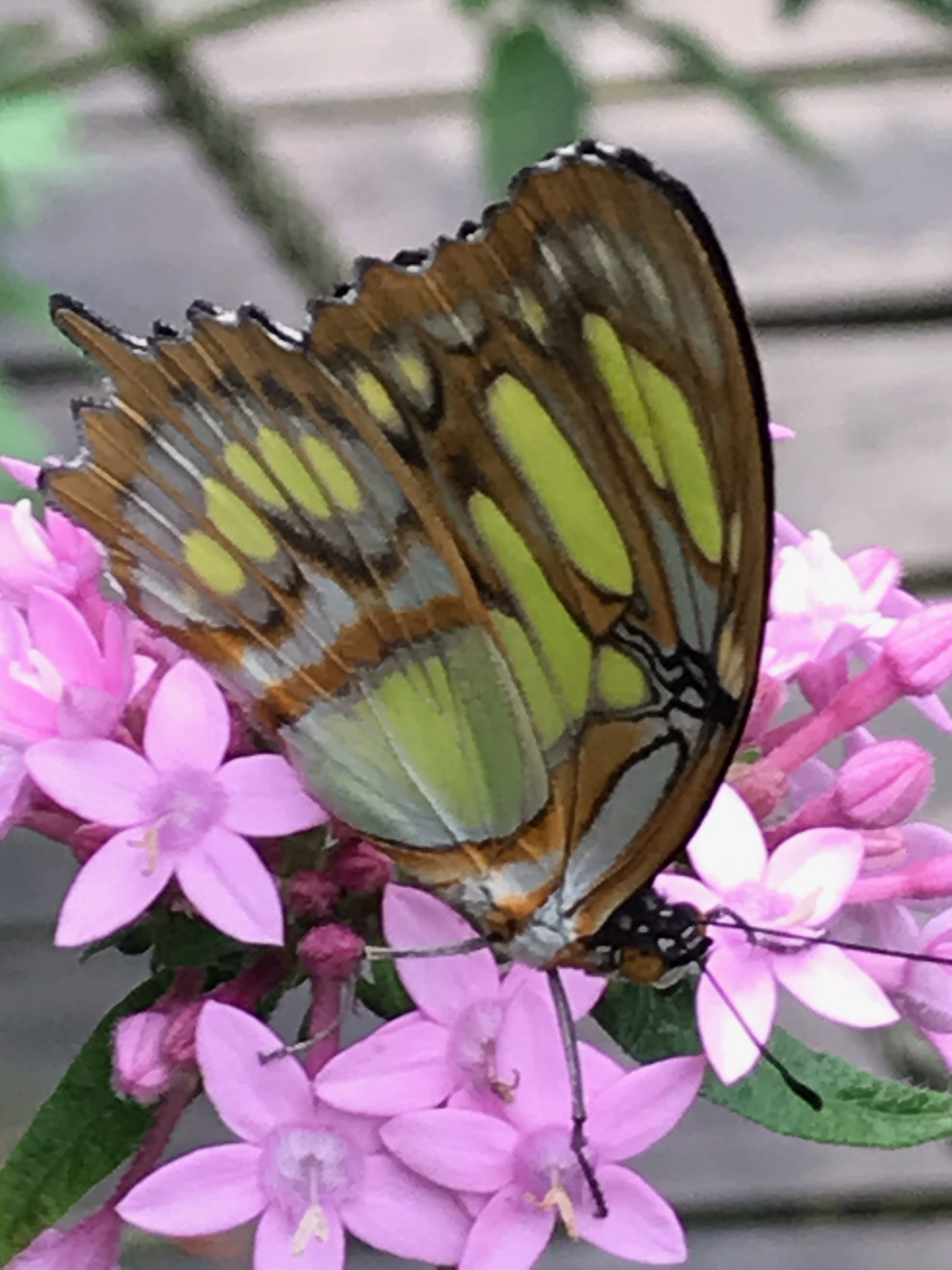 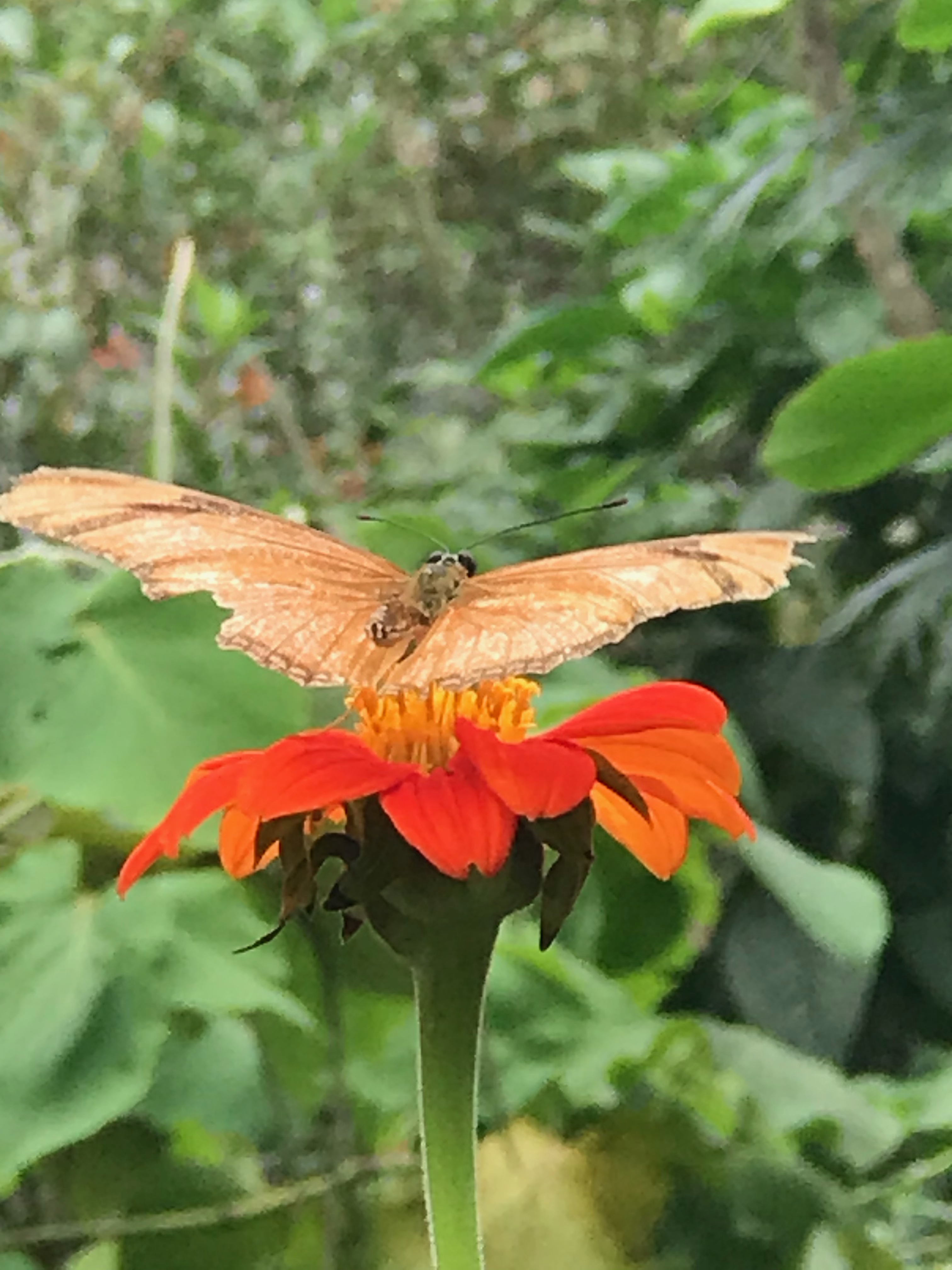 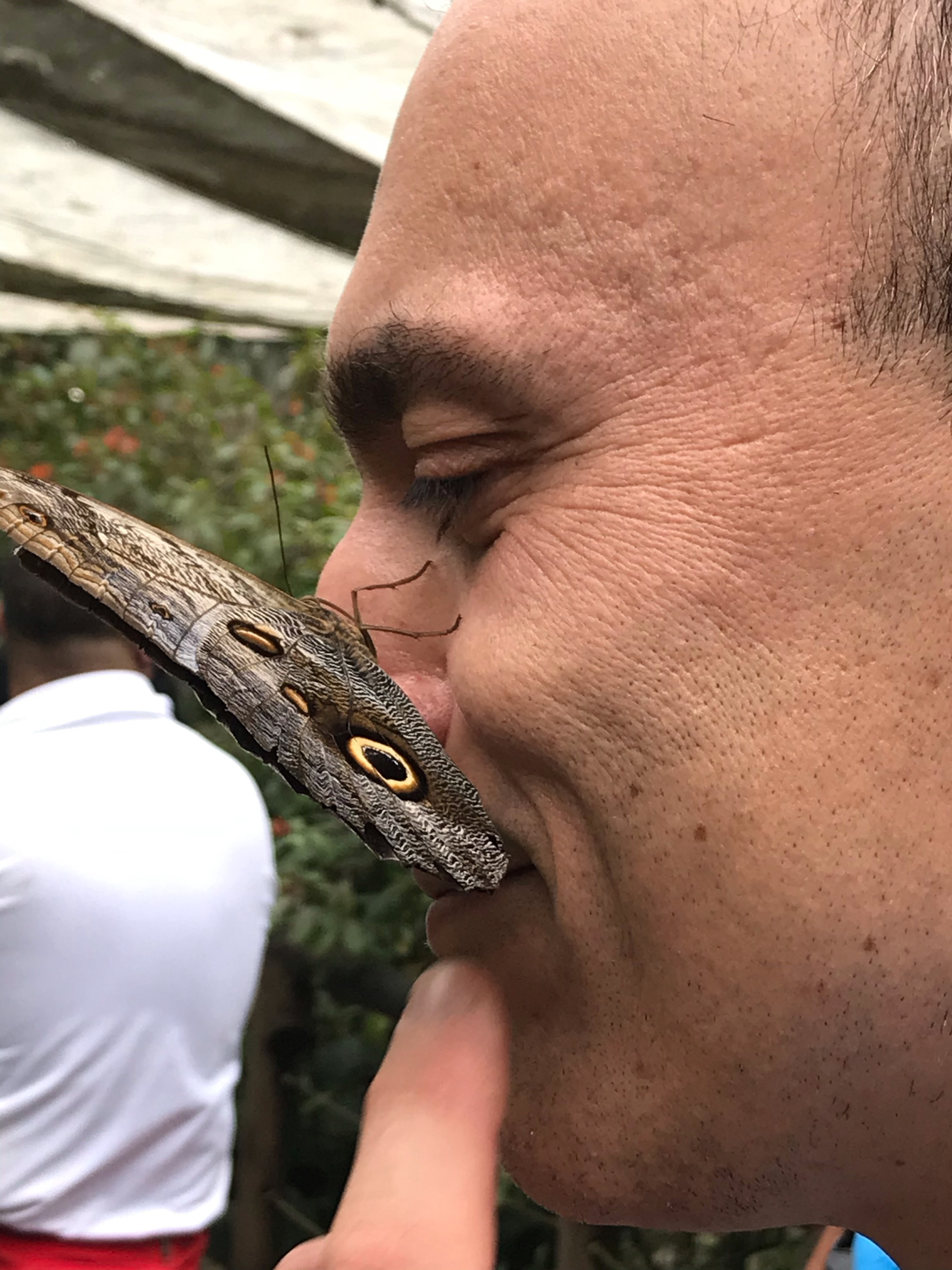 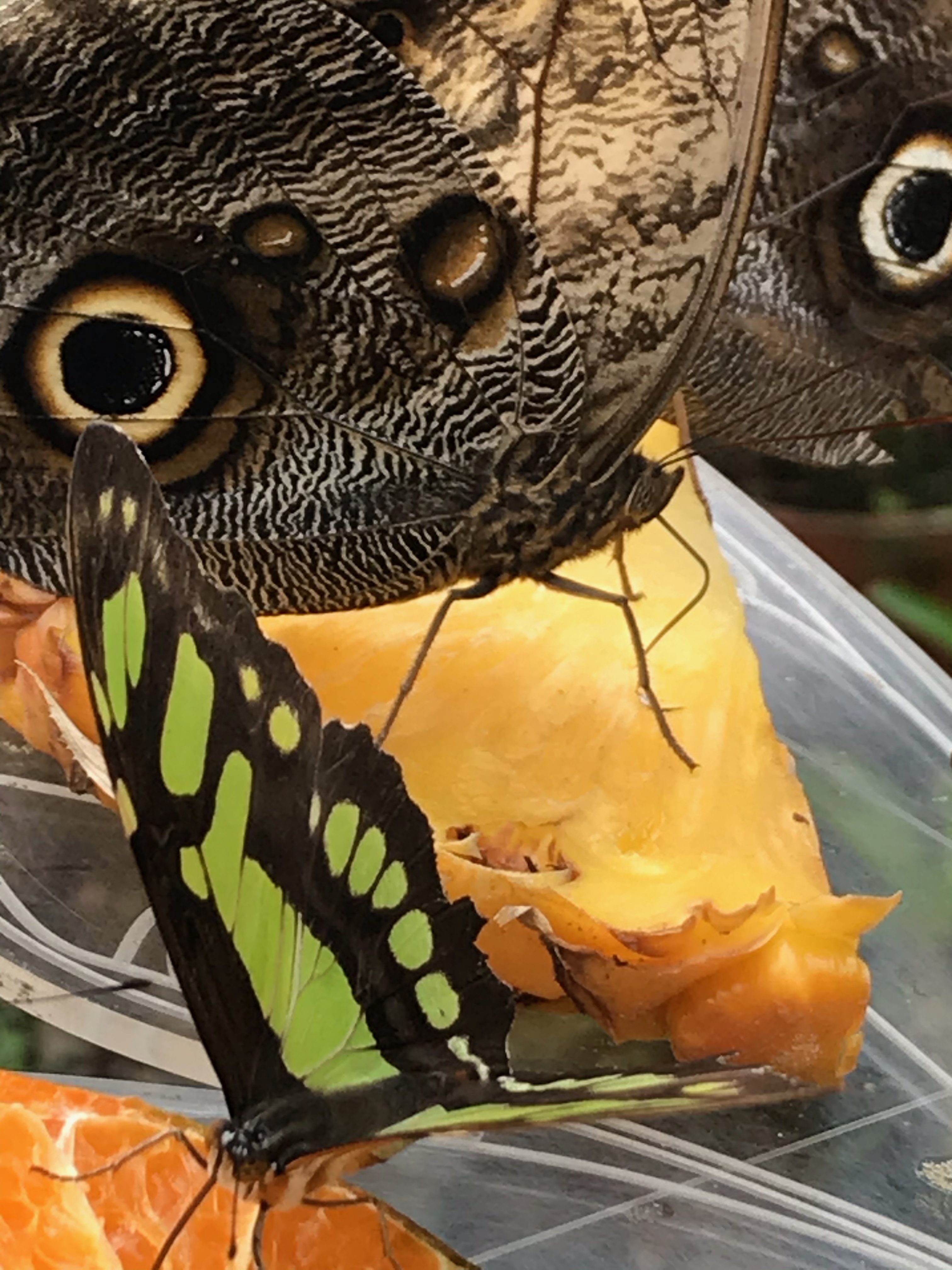 Kim and John also loved seeing all of the birds here…Colombia has the highest number of bird species in the world. Kim said it’s so beautiful….lots of different colours and sizes….they are everywhere. They’ve seen egrets,ibis, hummingbirds, toucans, blue jays, warblers……too many to name, and they couldn’t if they tried! Kim wishes she had the right camera lens to take pictures….but the birds are also pretty fast….they are hard to take pictures of! 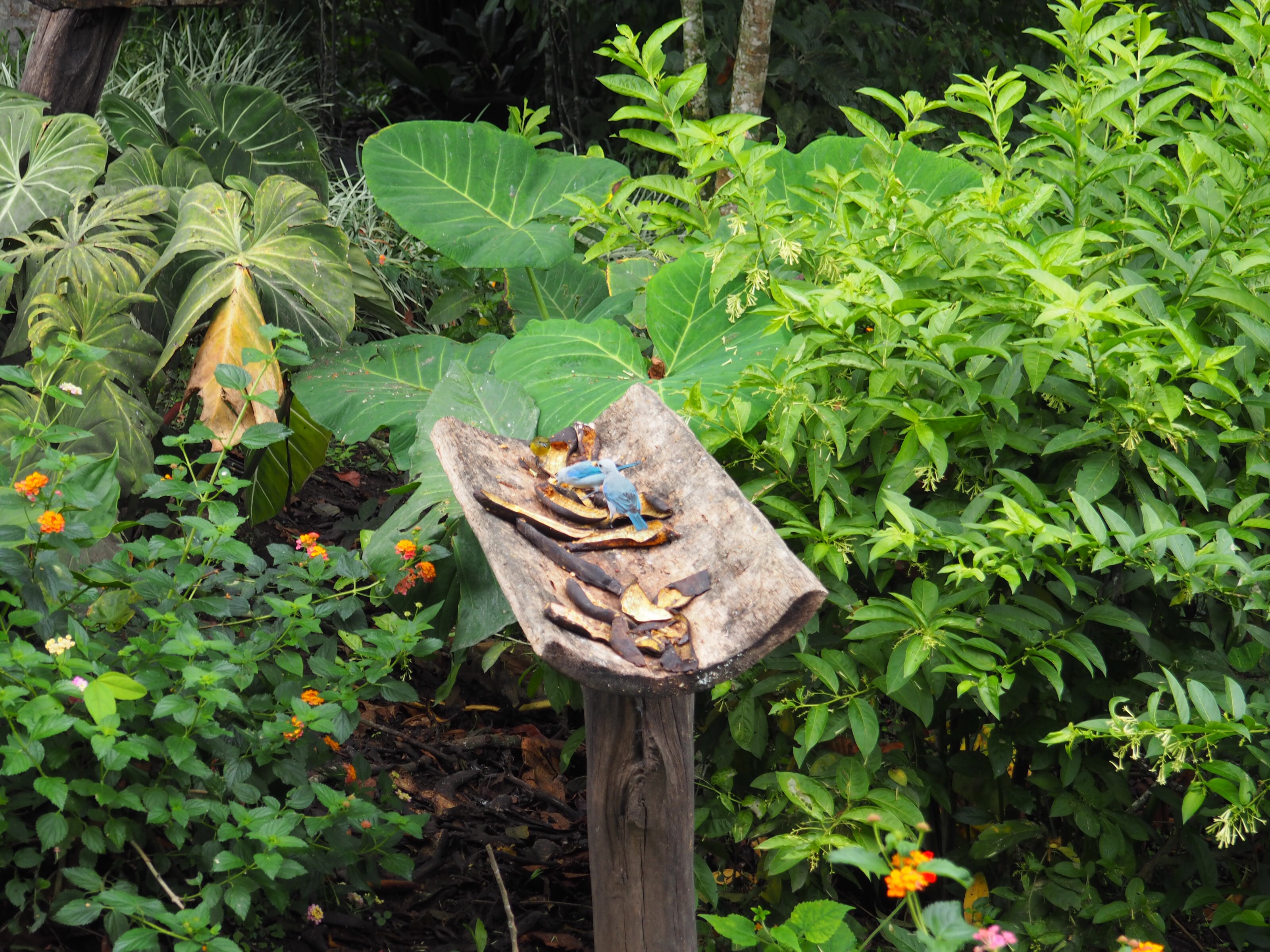 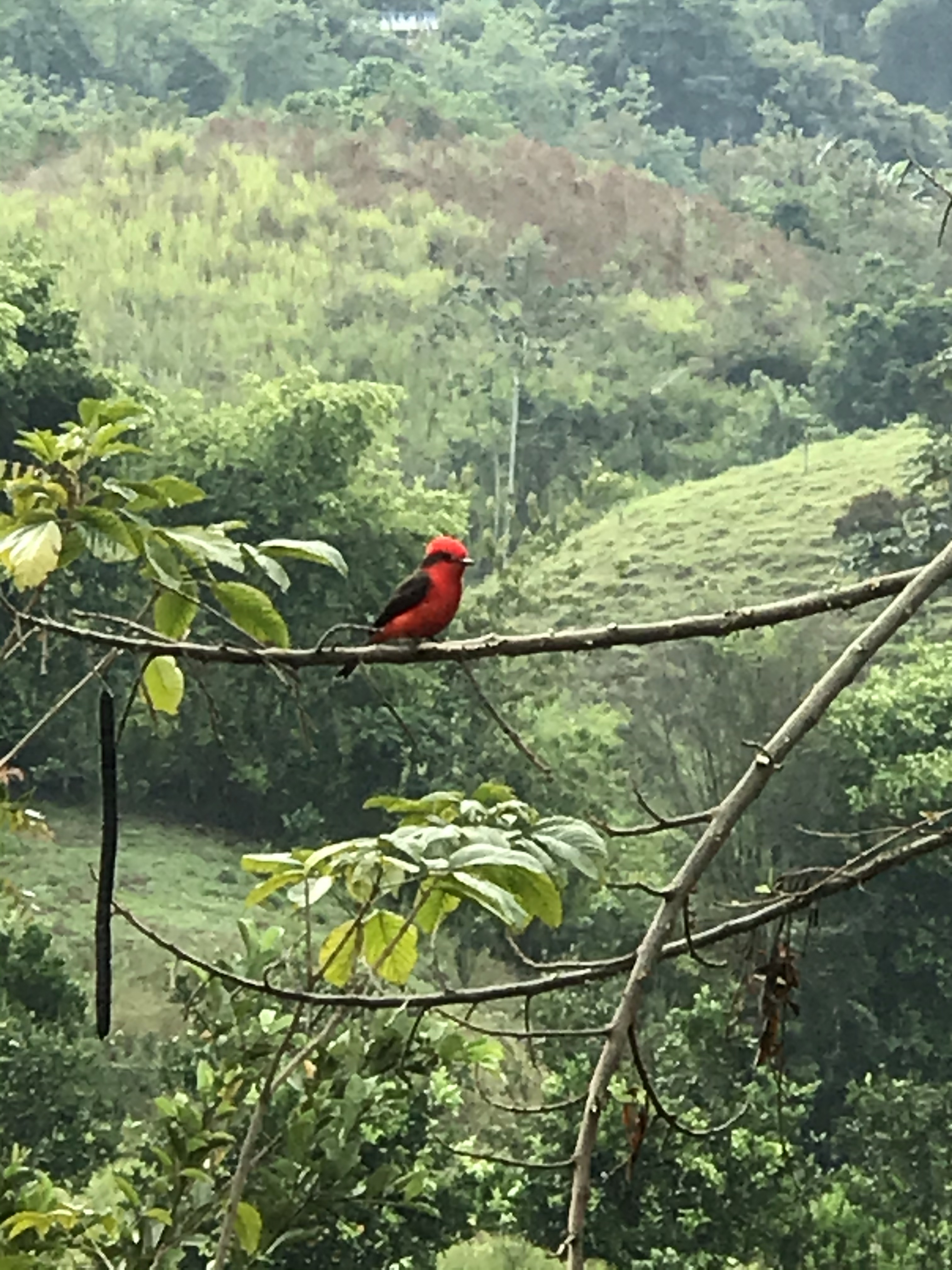 Well, looks like their time in the coffee region has come to an end. They said to give this region paws up. 🐾

Tomorrow is a travel day and they fly to the city of Medellin. Stay tuned folks! 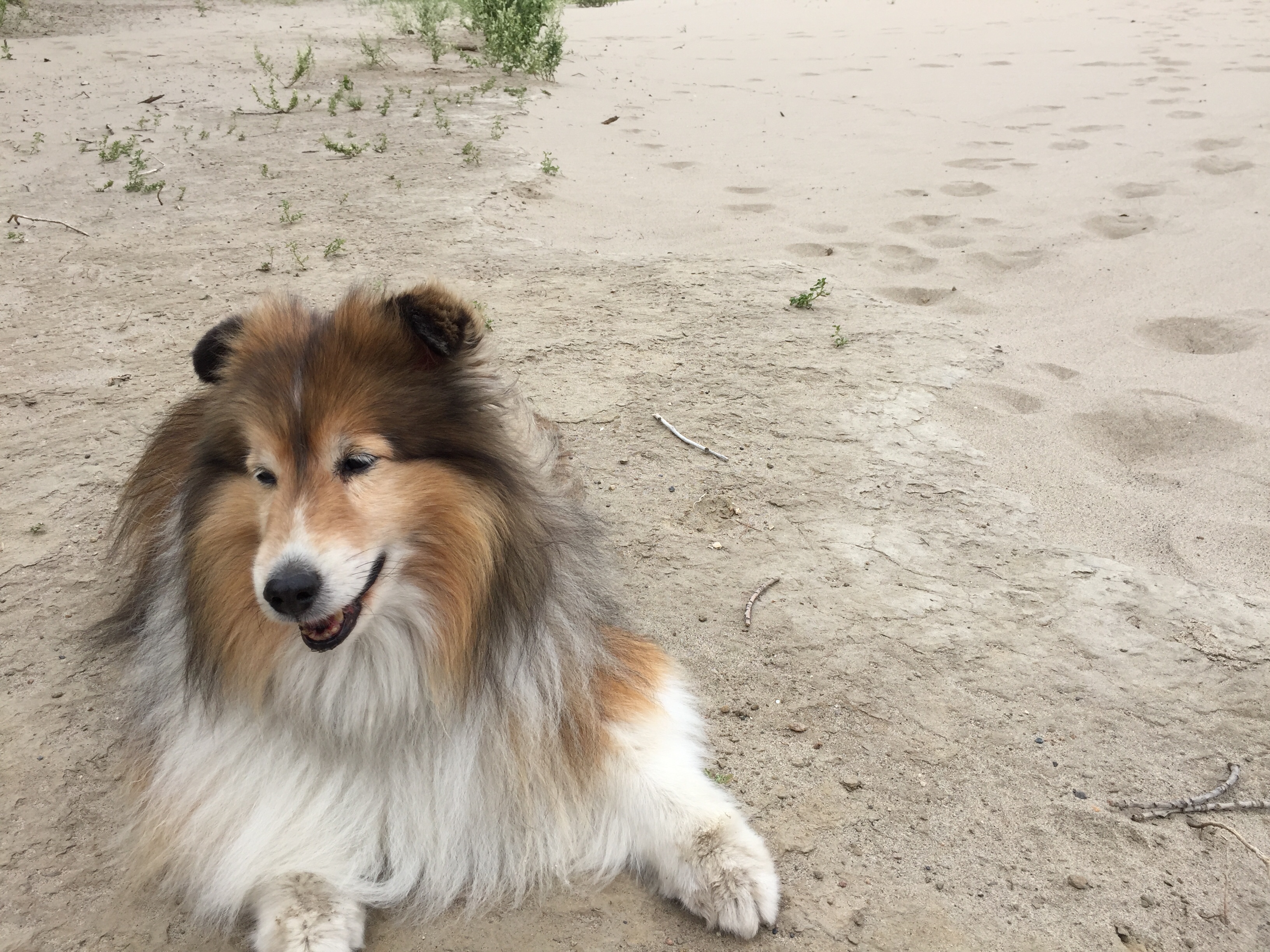